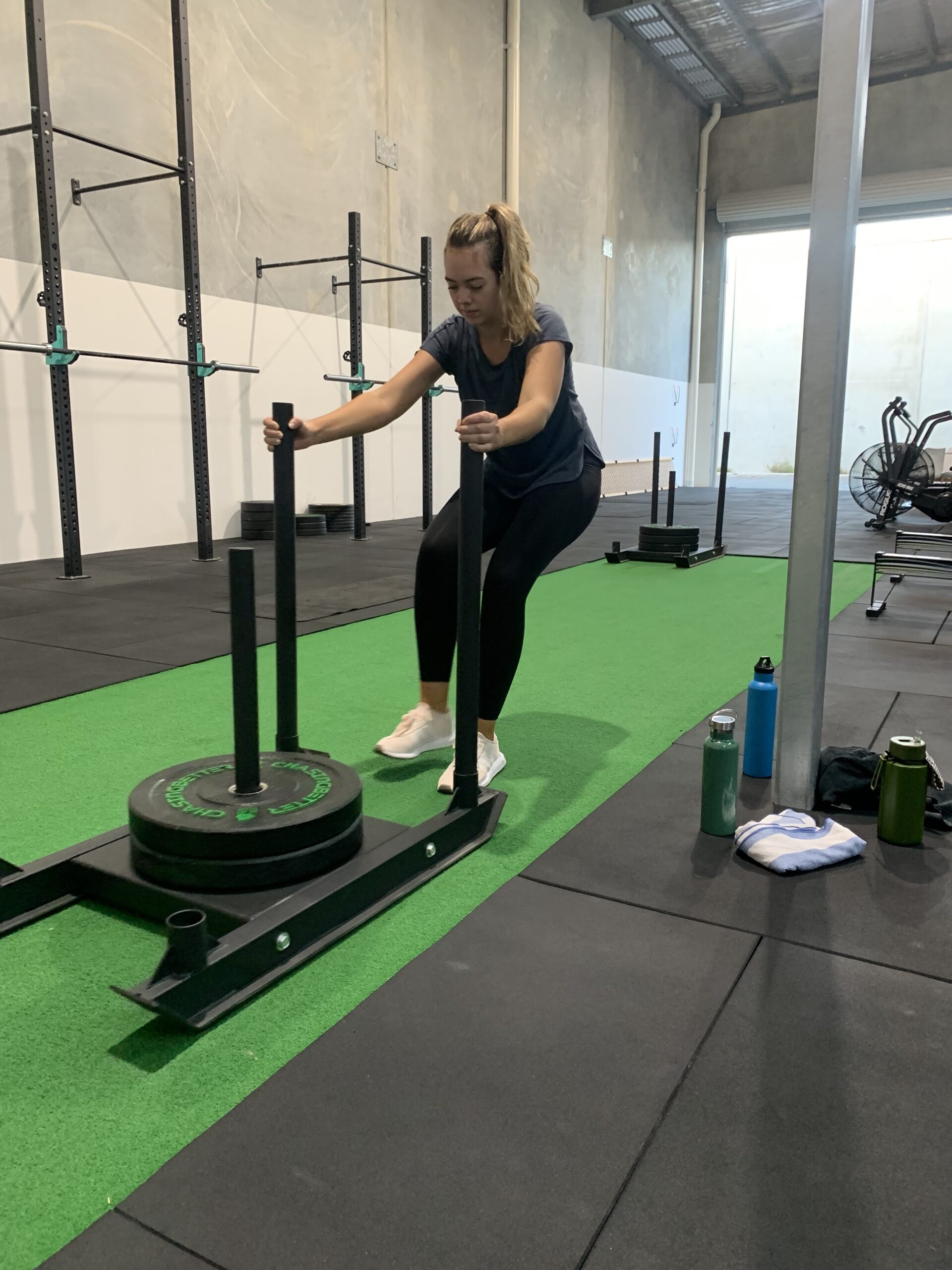 Have you planned your dinners this week?

We go on about this a lot here at Blinco Built

Planning your week’s meals is a critical habit to long term success with weight loss and a stress free life!

Honestly, how much time have you spent, and panic, trying to figure out what’s for dinner at 3pm on a weekday?

Too much time, and too much stress on something that shouldn’t be that hard

Instead, spend 15 minutes on a Sunday writing out all the meals for the week

There’s no trickery here, you don’t have to go shopping for everything (although the plan also doubles as a shopping list)

And you don’t have to meal prep everything for 74.8 hours on a Sunday

Just write out the meals

It takes out the stress, and it will mostly take out the panicked unhealthy choices when you’re exhausted and just want something easy

In those cases, the hard part isn’t the making or procuring of food, it’s the decision on what to eat

At least with the plan, you can consciously make the decision

← Prev: Food Quality vs Food Quantity Next: How to flavour your meals and still eat for success → 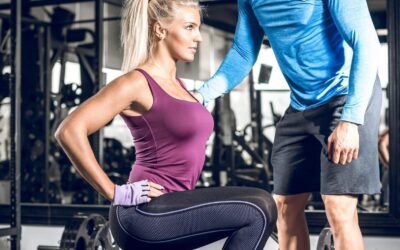 The 3 Principles to getting stronger

The 3 Principles to getting stronger   Every personal training client that starts at Blinco Built has “getting...

END_OF_DOCUMENT_TOKEN_TO_BE_REPLACED 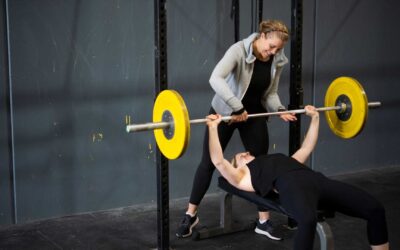 The 10 minute hack to getting fitter, stronger and leaner

The 10 minute hack to getting fitter, stronger and leaner   What if I told you it only takes 10 minutes a week to...

END_OF_DOCUMENT_TOKEN_TO_BE_REPLACED

What parenting can teach you about weight loss

What parenting can teach you about weight loss   If you’re a parent, you’ve probably had this thought   “If...