Internalised beliefs holding you back 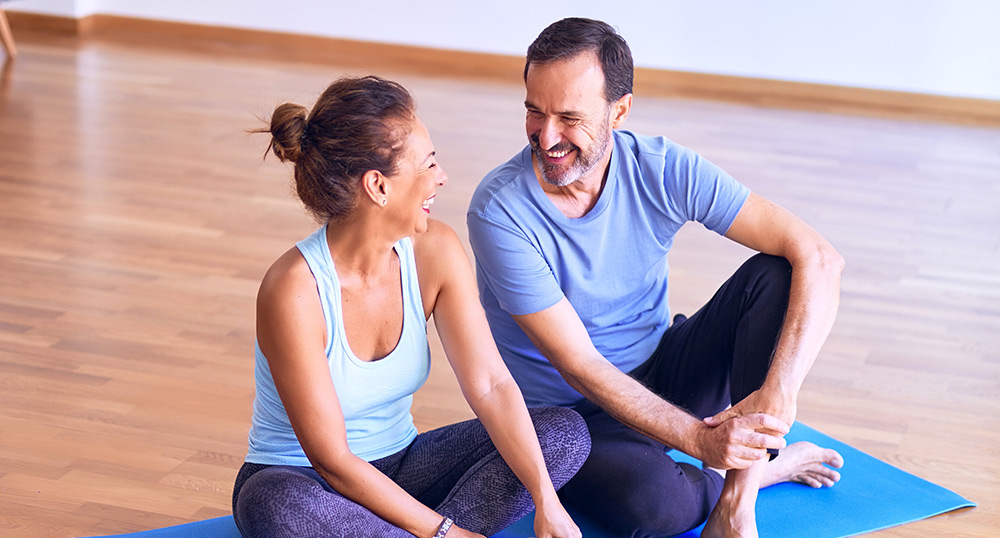 “Hey Joe, what’s with the salad mate? Going on a health kick? Yeah good luck mate” *knowing that he’ll never stick to it*

Have you been here? Maybe it was a first time parent telling you about their plans to not let their toddlers use their mobile, or maybe it was a teenager telling you how they’re going to change the world

We’ve all been there, outwardly supportive, but inwardly telling ourselves they’ll never stick to it

Congratulations, you’ve just discovered an internalised belief about why you couldn’t do such and such

I actually mean congratulations, there is nothing better than discovering an internalised belief that is holding you back, and make no mistake, it IS holding you back. If you’re saying that about someone else, even internally, you are DEFINITELY saying that to yourself at some stage

It’s likely stopping you from even trying something challenging, or could be the reason why you start but never follow through after you encounter the first hurdle

There is a reason why you have that belief, someone passed it on to you, a parent, sibling, friend, colleague, Instagram, and the good news is that you can change it, you don’t have to hold onto it. Even if you’ve been holding onto it from childhood

It’s weird, you change your phone every year or so, but there’s beliefs you have about the world and yourself that haven’t served you and yet you’ve held onto them for years, or decades and never questioned them

This is your wake up call, it’s time to question them and decide whether you actually need them or not

Do you believe that you can’t be fit and healthy? That it’s not possible for you? That’s a belief, not a fact, it can be explored, challenged and ultimately changed, it won’t be easy, but it can be done

Try to be aware the next time you think to yourself, “they/I won’t stick to that” and try to think about the first time you had that said to you, or thought that about yourself, sit with it and decide whether you still need that belief or not, it might be time for an upgrade

Next: The positive return from risk taking →

Do the hard work that matters, the work that pays off

Do you have a dog? Have you ever had a dog?    Then you fell into two categories, either you walked your dog, or...

END_OF_DOCUMENT_TOKEN_TO_BE_REPLACED

Roald Amundsen was the first person to lead a team to the South Pole in 1911   Robert Scott Falcon also made it...

END_OF_DOCUMENT_TOKEN_TO_BE_REPLACED

How important is sleep?

How important is sleep?   You probably can remember the last time you had to go to work after a poor nights...